Migraine headaches are responsible for throbbing pain and pulsing sensations that are usually only felt on one side of the head.  People with migraine attacks will also experience nausea, vomiting, and extreme sensitivity to light and sound. Migraine attacks can cause significant pain and visual disturbances that last for 72 hours to days and can be so severe that the pain is disabling. 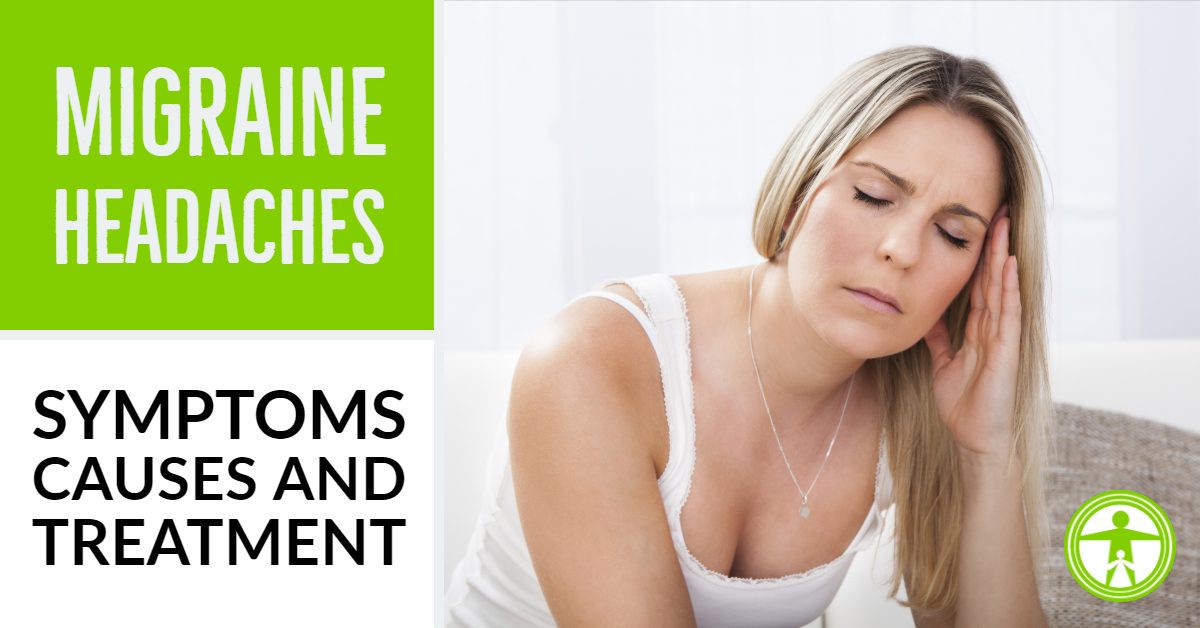 About 12 percent of Americans get migraines. They can affect anyone, but you are more likely to have them if you: 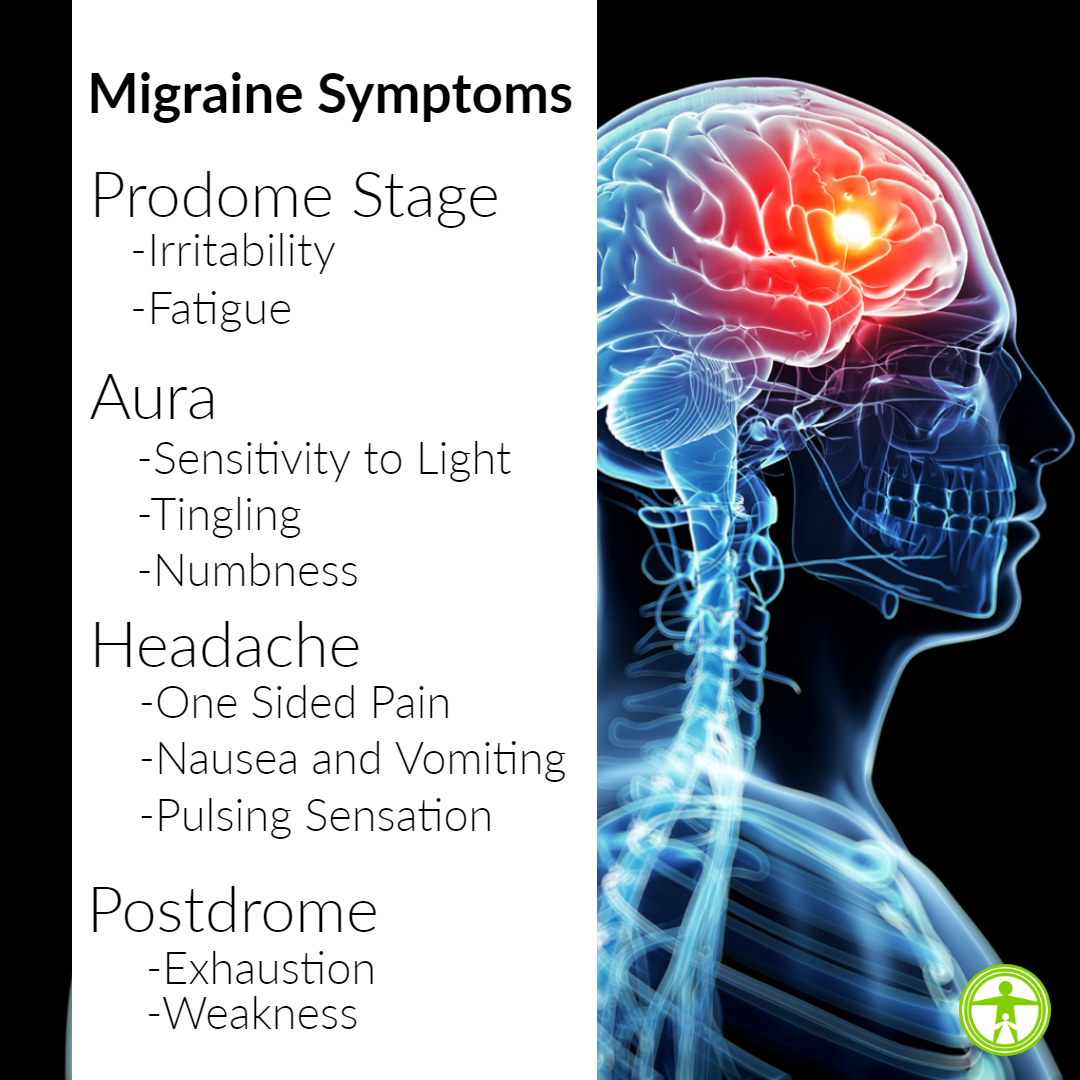 There are four phases of migraines and someone who suffers from migraine attacks may not go through all phases. 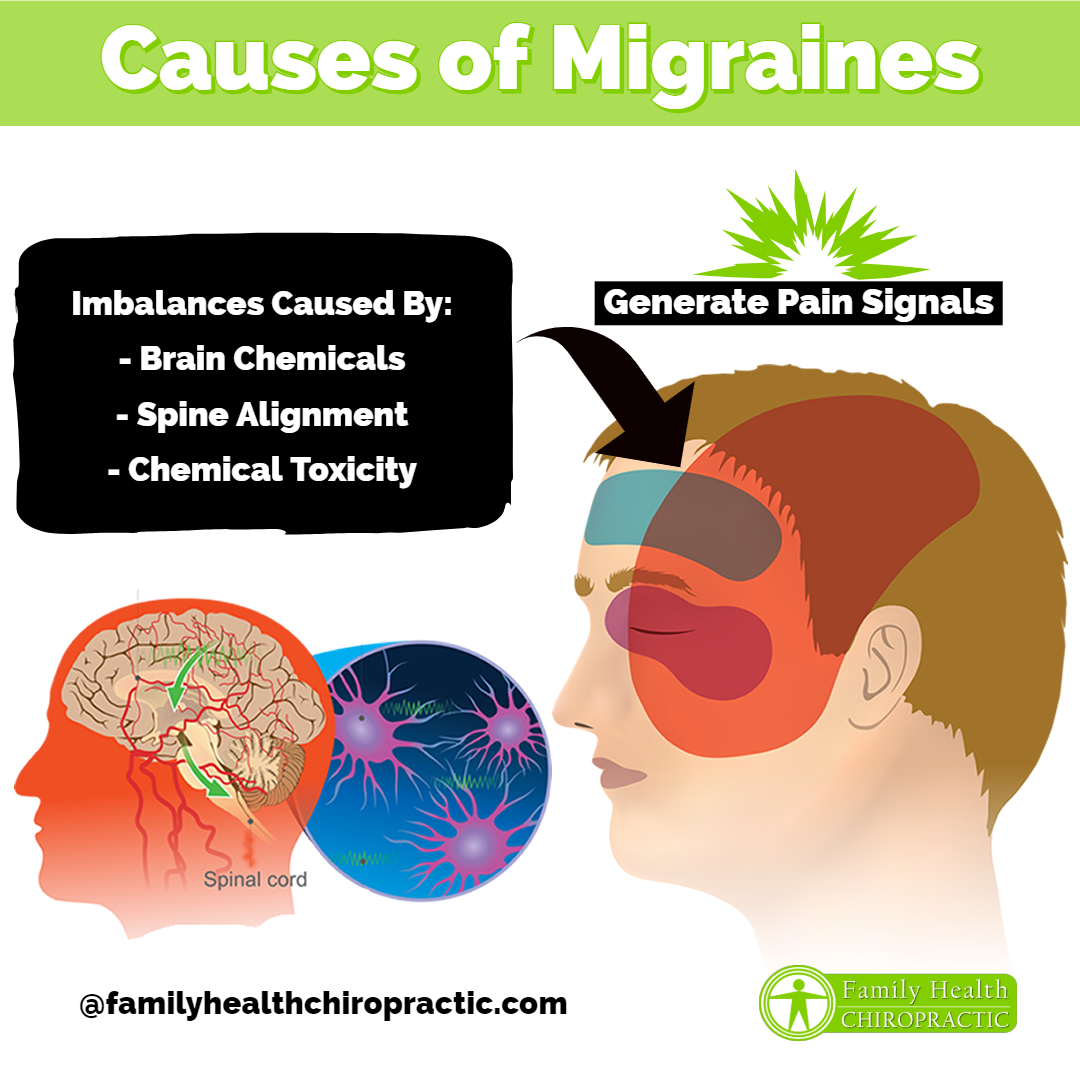 Unfortunately the causes of migraines are not well understood.

Most healthcare professionals including Austin Chiropractor Dr. Daniel, believe that genetics, environmental triggers and dysfunction of the tissues surrounding the head and neck play a major role.

Beginning with the brain, there are dozens of nerves that travel through the brainstem, along the face and neck muscles, that also include major pain pathways.

Imbalances in brain chemistry such as serotonin, dopamine, gaba and glutamate are also thought to be involved in the development of migraine attacks.

Serotonin levels are known to drop during migraine attacks.

This may cause the trigeminal nerve (a nerve traveling through the face) to release substances called neuropeptides, which travel to the brain's outer covering (meninges). The result is migraine pain. 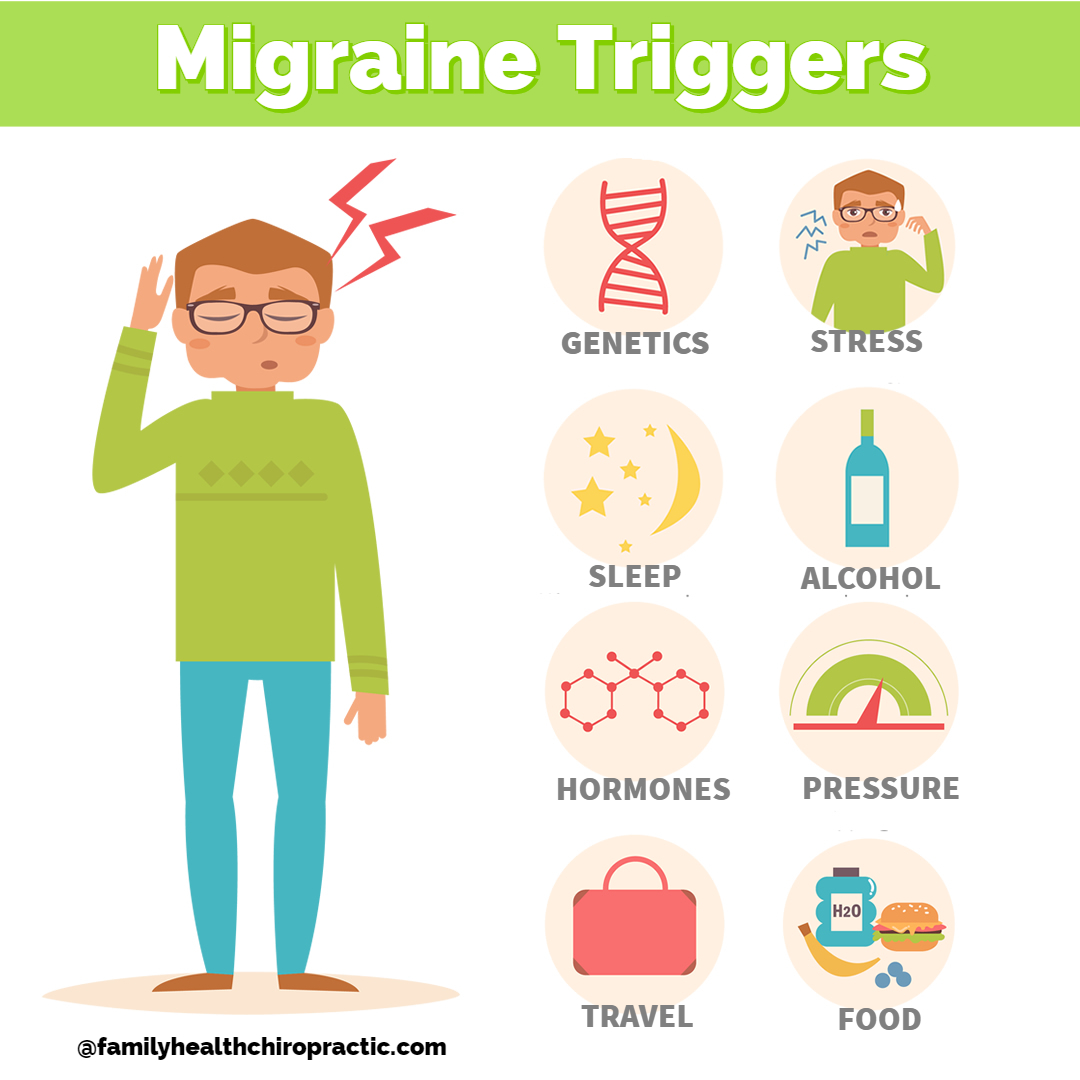 A number of migraine triggers have been identified including: 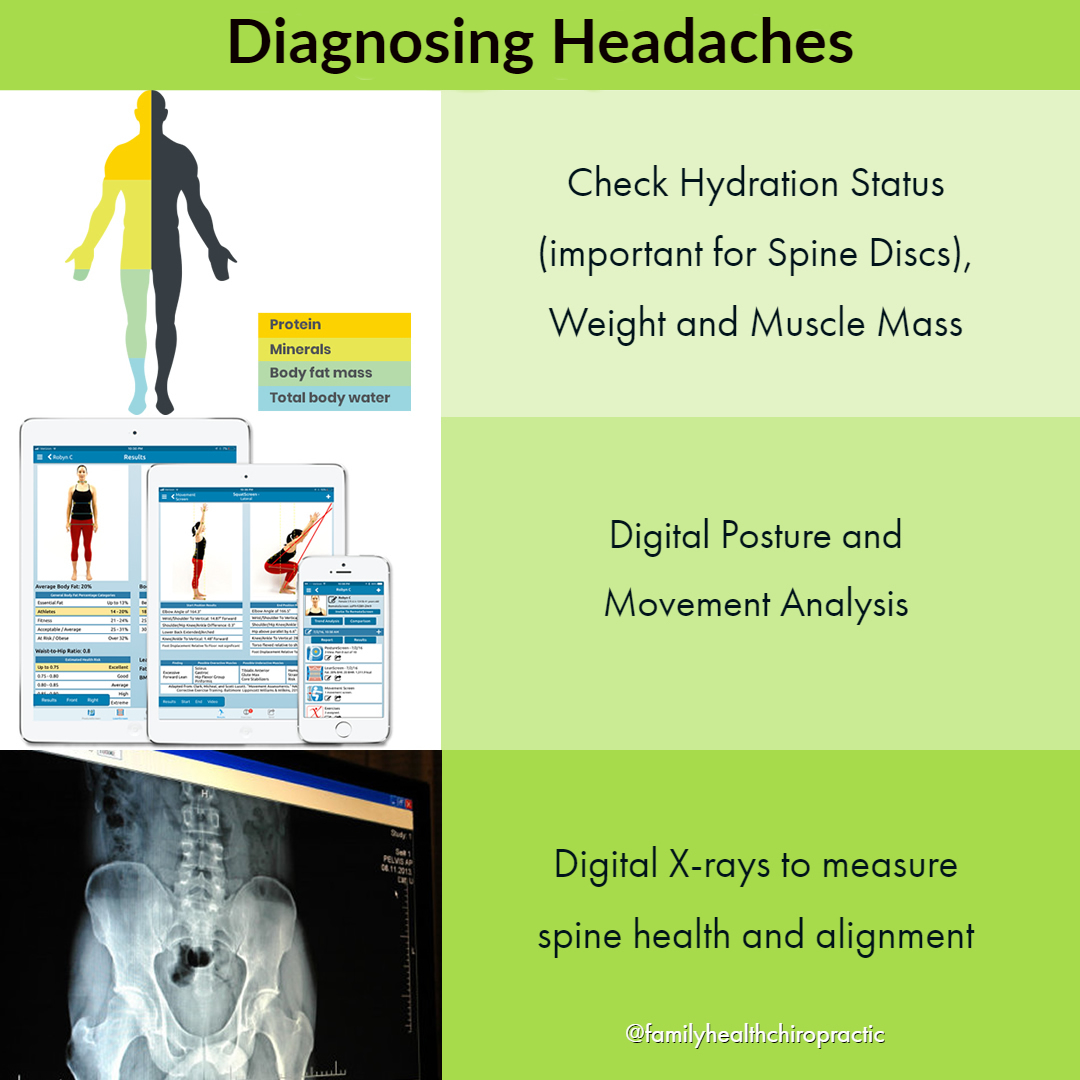 A physical exam is the best place to start with diagnosing migraine headaches.

Austin Chiropractor Dr. Daniel, likes to start his headache assessments by asking about the symptoms you're experiencing. how often they happen and for how long they've been happening.

While most people do not need special testing, our Austin chiropractic clinic will perform:

All of these tests are appropriate in helping to diagnose headaches.

If our evaluation does not help to determine the cause of headaches, additional tests such as MRI's or EEGs (brain scans) can be ordered. 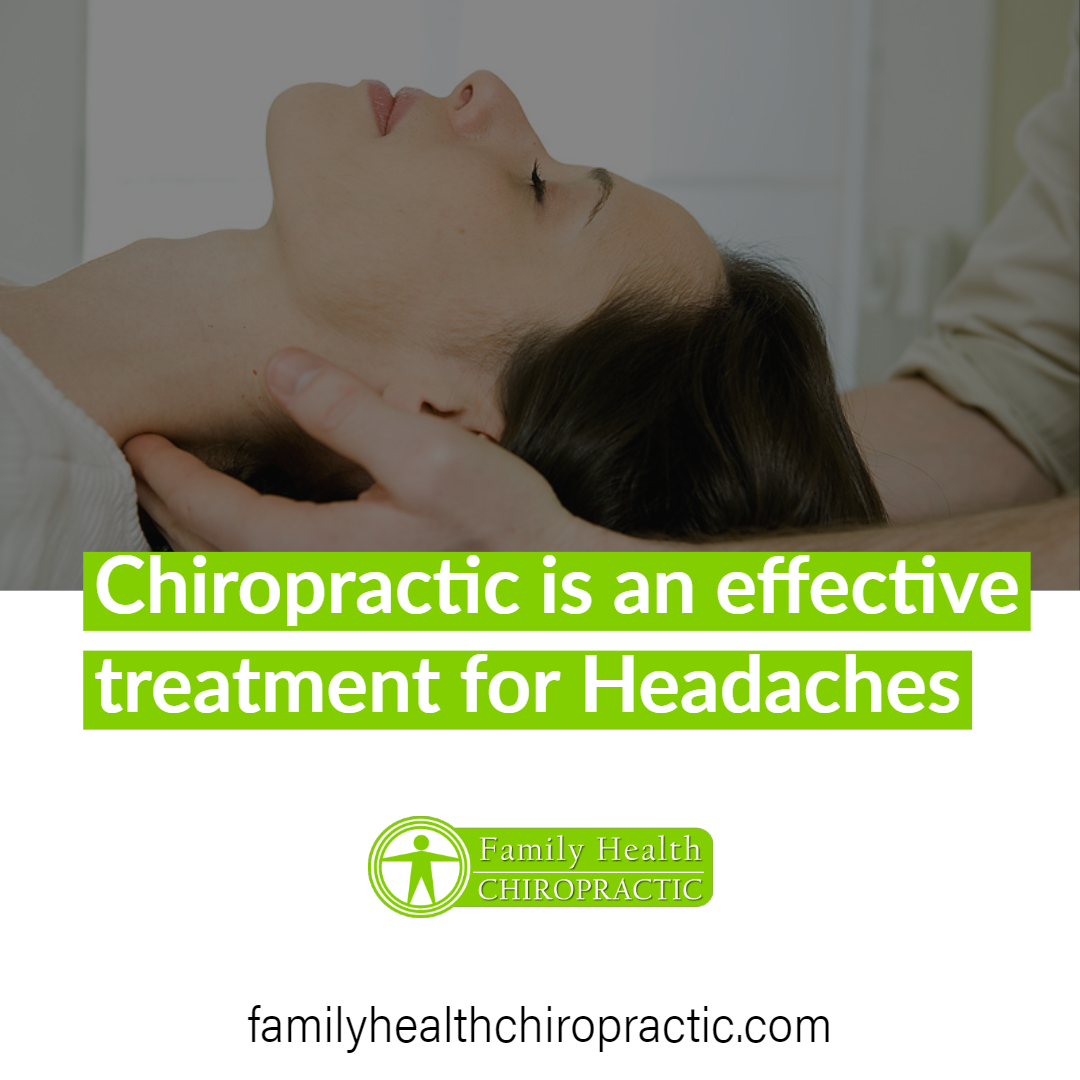 There is no cure for migraine headaches. Treatment is largely focused on relieving symptoms and preventing additional attacks.

There are different types of medicines to relieve symptoms. These include triptan drugs, ergotamine drugs, and pain relievers.

There are also other things you can do to feel better:

If you want to naturally treat migraine headaches, you should consider several options.

There are also lifestyle changes you can make to prevent migraines:

Certain natural treatments, such as riboflavin (vitamin B2) and coenzyme Q10, may help prevent migraines. If your magnesium level is low, you can try taking magnesium. There is also an herb, butterbur, which some people take to prevent migraines. But butterbur may not be safe for long-term use. Always check with your health care provider before taking any supplements.

Our Austin chiropractor is trained in Functional Medicine and uses blood chemistry, vitamin and nutrient testing and food sensitivity testing to determine the true causes of headaches and the best headache treatment.

If you live in the Austin area and are suffering from migraine headaches, suffer no more!

Here at Family Health Chiropractic, treatment of headaches is only the beginning of how we can help you live a happy, healthier life.