Over and over, people who have been treated by a chiropractor have experienced significant changes in their blood pressure. Regardless of the intention – people who get adjusted regularly have reported that their blood pressure drops. Interestingly, people still doubt the power of a chiropractic adjustment and consider it coincidental when it comes to secondary health improvements. However, research published in a prestigious medical journal in 2007 proved these results were legitimate.

In 2007, a group of medical doctors and chiropractors decided to split up a random group of people who had never experienced any back or neck pain in their life. This vital detail served as a key part of the study because it proved the link between blood pressure problems and the spine regardless of the presence of back pain. One of the groups received a Chiropractic adjustment while the other group received a placebo or fake adjustment. Also of importance was the technique used to make the real adjustment. It was a low-force technique that did not require any popping or cracking sounds. The subjects had no idea which group they were in and the results were phenomenal. 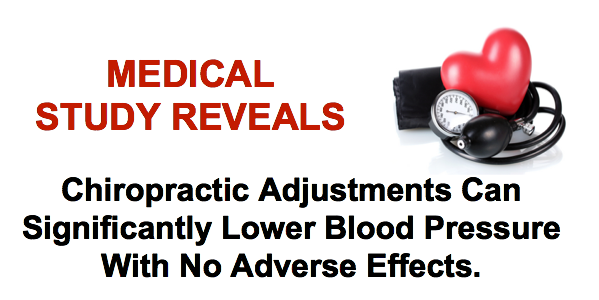 What did they find?

This study continues to strengthen the foundation of Chiropractic

The nervous system is about so much more than bad backs and sore necks. This ground-breaking research links blood pressure problems directly with a minor neck misalignment. Misaligned vertebrae are known as vertebral subluxations and there is nothing minor about them. The science links vertebral subluxation directly or indirectly to many of the unwanted symptoms most people suffer from today, including high blood pressure. Every man, woman, and child deserves to understand and benefit from a spinal checkup and Chiropractic adjustments on a regular basis. 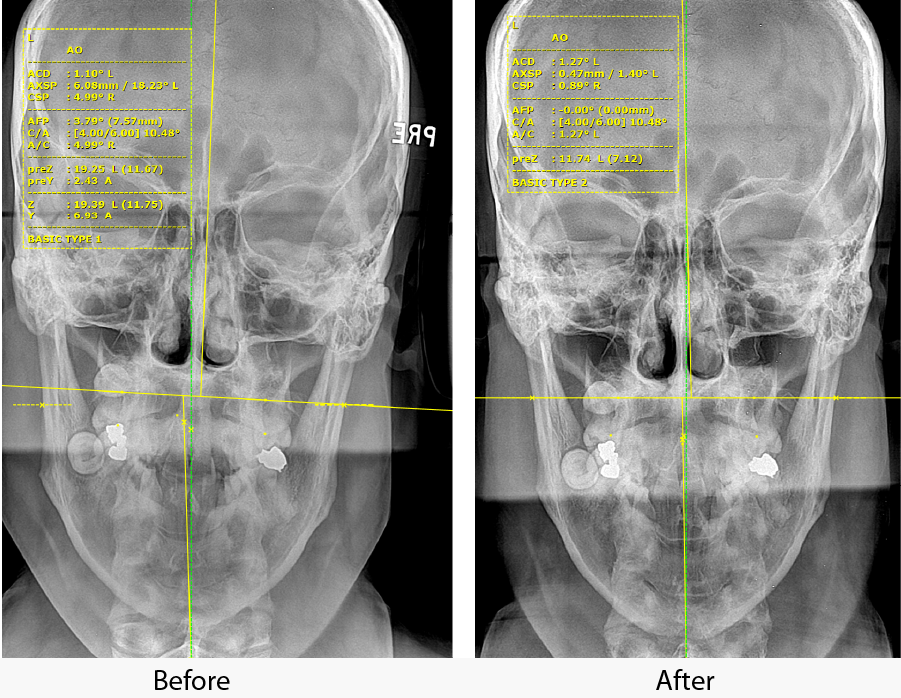